The Criminal Mastermind of Baker St. by Rob Nunn - A book review to follow. 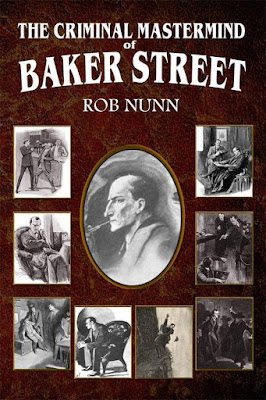 But a local Sherlockian that I have met and correspond with has asked me to review his latest book.

So while it seems to take Sherlock Holmes and Dr. Watson down a path I would never consider, I must admit I am looking forward to reading it..

So, in the next couple of days, be looking for my thoughts on Rob's new book.
Posted by JohnF at 11:37 AM No comments: 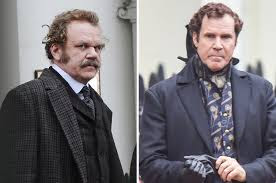 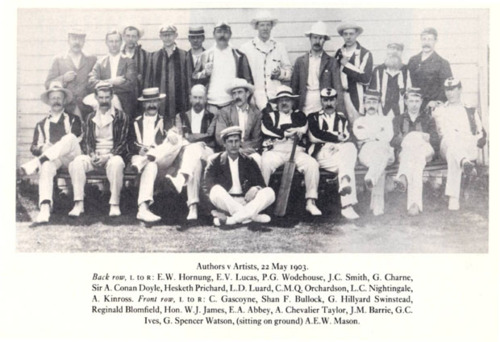 Allahakbarries.
Posted by JohnF at 1:48 PM No comments:

No body ever said Lestrade would make a good bad guy.

Tom Pyman
A conman who used the the name of a character from the Sherlock Holmes novels to impersonate a police officer has been jailed.
Aaron Cowan, 24, was arrested in April after his false name of Inspector Greg Lestrade raised the suspicions of one of his victims.

Source
Posted by JohnF at 6:31 AM No comments:

Email ThisBlogThis!Share to TwitterShare to FacebookShare to Pinterest
Labels: Fun Stuff, In The News


The U.K.’s Theatre Royal Bath has announced its lineup for spring 2018. The three-show program includes the world premiere of Sherlock Holmes: The Final Curtain starring Robert Powell as Holmes and Lisa Goddard as Mary Watson.
Completing the season lineup: the world premiere of Harley Granville Barker’s Agnes Colander, edited by Richard Nelson and directed by Trevor Nunn; as well as the U.K. premiere of Samuel D. Hunter’s Off-Broadway hit The Whale, directed by Laurence Boswell.
Kicking off the season in Theatre Royal Bath’s Ustinov Studio will be the newly edited premiere of Barker’s early 20th century play, Agnes Colander. The tale of female independence and ambition will run March 15–April 14, 2018, with casting to be announced at a later date.
The Whale is set to begin performances in the Ustinov April 26 for a run through May 26. Artistic director of the Ustinov, Boswell, directs the engagement, a co-production with Ben Limberg, Joel Stillerman, and Empire Street Productions.
Rounding out the season will be the theatre’s mainstage production of Sherlock Holmes: The Final Curtain. Written by Simon Reade after Arthur Conan Doyle and directed by David Grindley, the thriller sees the retired detective faced with a new mystery to solve: the possibility that his arch nemesis is really alive.
The world premiere will be presented by Theatre Royal Bath Productions and Kenny Wax, with performances scheduled for April 25–May 5.
For more information visit TheatreRoyal.org.uk.
Posted by JohnF at 6:27 AM No comments:

Email ThisBlogThis!Share to TwitterShare to FacebookShare to Pinterest
Labels: Fun Stuff, Other Blogs, others reviews, Theatre 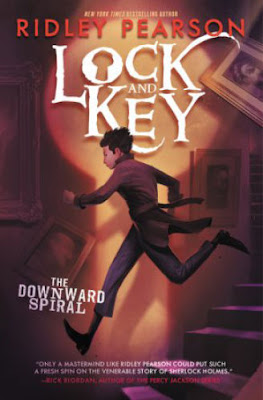 Story Here.
Posted by JohnF at 9:57 AM No comments:

While doing something non-Sherlockian on the USS Constellation . . . . 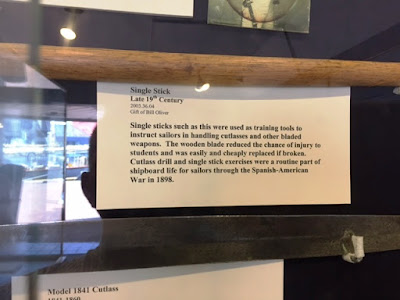