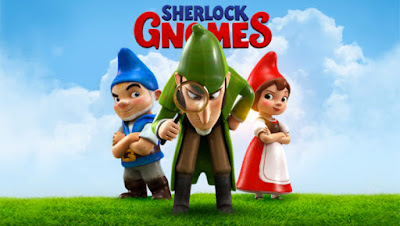 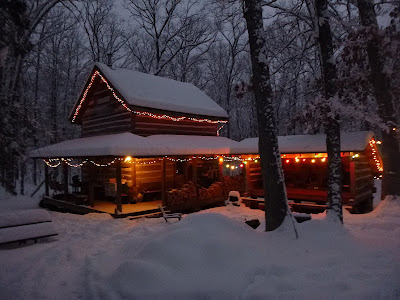 BSI and their journal are in hot water again.

Yea, here we go again.
The BSI is in hot water again. Or more specifically the Baker St. Journal.
That's because they didn't print a piece by Lyndsay Faye. And to be fair, she did write a very good piece.
But the Baker St. Babes didn't like the fact that the BSJ didn't publish it.
They gave it good reviews, matter-of-fact, a great review. They said she did a great job. But thought it too 'Timely'. And they have that right.


But I guess the Babes have become so self-absorbed that they think they should have a say in everything and that everyone should listen.

And because the BSJ didn't except this one piece, we go back to the name calling and insulting.
They are, "but apparently there are still ancient pockets filled with dinosaurs".

I bet Lyndsay won't give back her investiture into the BSI. Now that would really convince me she was serious about her stance.

I read her piece. I was very well written. And had some very worthy discussion points. But to compare Holmes behavior in CHAR to Weinsteins behavior is just silly.

You can argue these points from a playing the game angle or from a 'let's just view this in its context' angle.

If you don't think the BSI should be held in such high regard, then why do you think it is so important to have your work published there?

Why do you need ancient dinosaurs to approve your work?

Most people like me wish we could write as well as Lyndsay and her crew. And a lot of those writers are already riding on the coat tales of someone else's creation.

Give it a break.

Rest on your own laurels and don't worry about what the BSJ thinks. Even when they say nice things about you.
Posted by JohnF at 7:17 PM 1 comment: