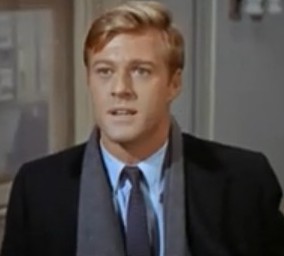 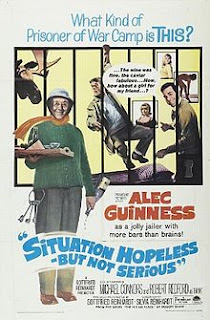 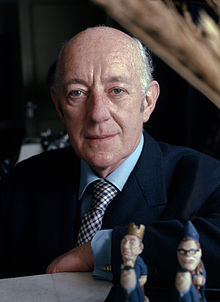 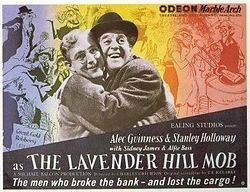 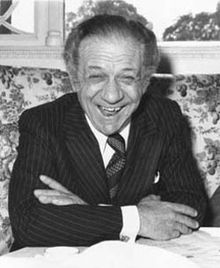 who participated in 1959's 'Upstairs and Downstairs' 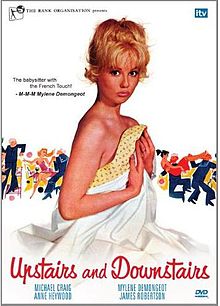 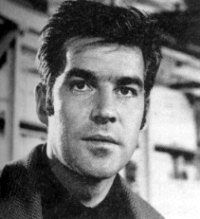 who was featured in 1961's 'Mysterious Island' 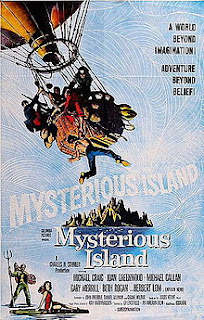 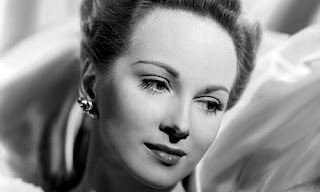 who played Beryl Stapleton in 1978's 'Hound of the Baskervilles' 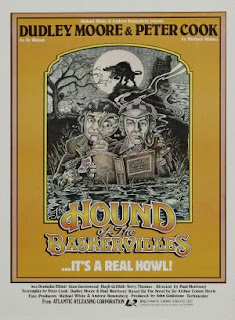 Again, I just went with the first film that offered a connection to Holmes, several other movies may also offer that connection.