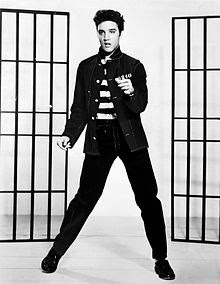 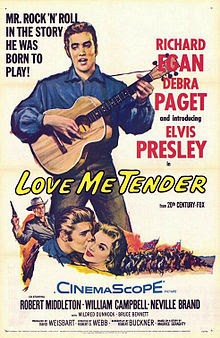 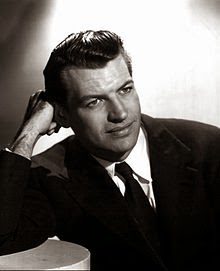 who starred in 1952's "Blackbeard the Pirate" 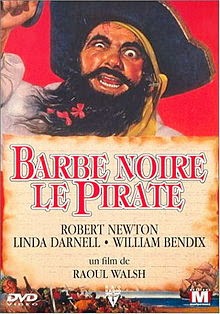 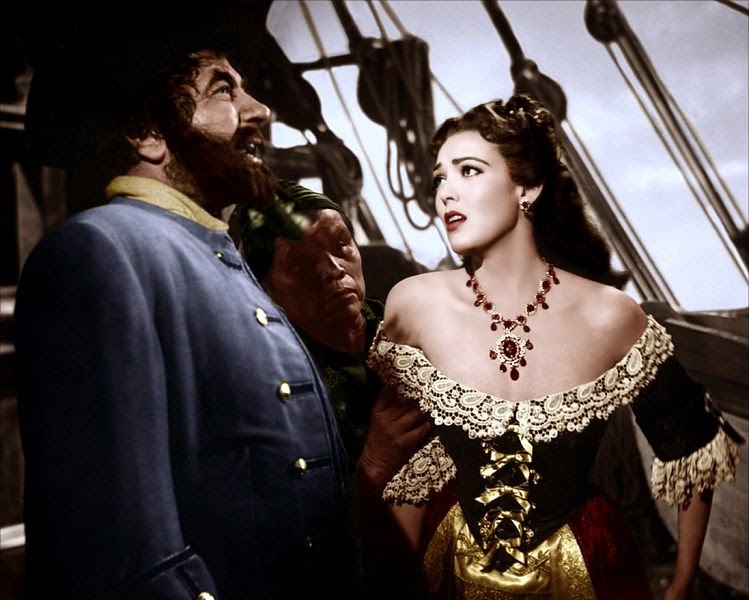 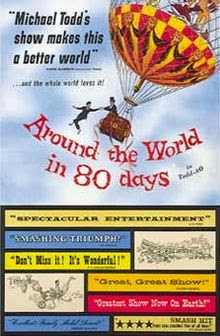 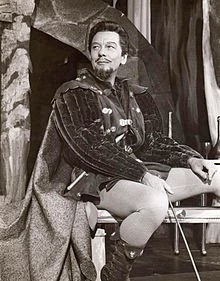 who we already connected with in 1979"s "Murder by Decree" 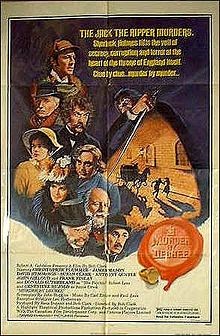