Never one of my favorites, but he did have a lasting effect on comedy. 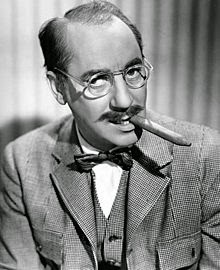 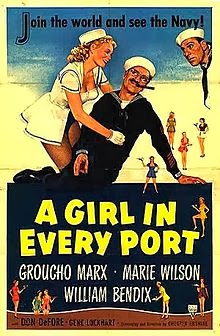 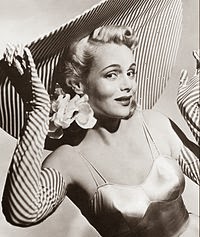 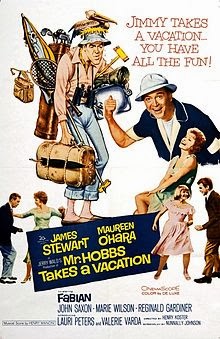 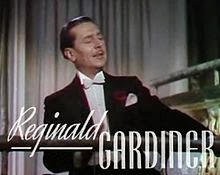 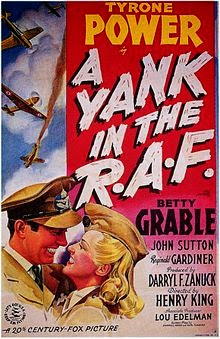 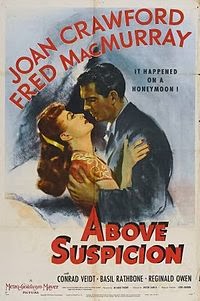 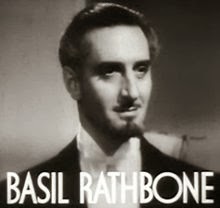