It ain't gonna be pretty, and probably not worth the paper it will be print on. . .


The 50 Shades Of Grey Effect: Jane Eyre, Pride And Prejudice And Sherlock Holmes To Be Republished With 'Explosive Sex Scenes' 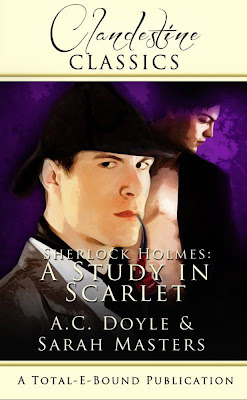