Holiday additions of 7 Degrees coming up for the next couple of weeks. Actors in Holiday Themed movies. 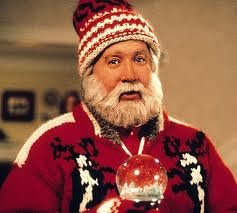 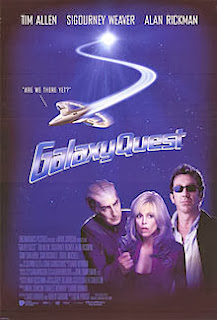 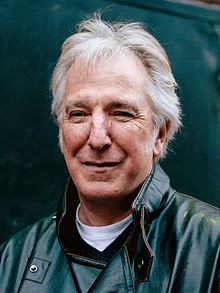 who was in a BBC television production of Romeo and Juliet 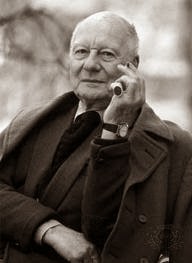 who participated in 1956's Around the World in Eighty Days 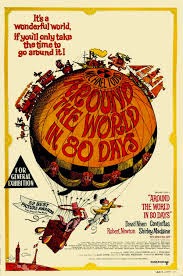 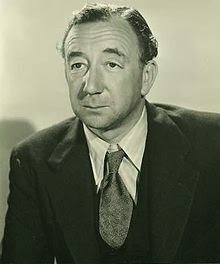 who also took part in The Adventures of Robin Hood (1933) 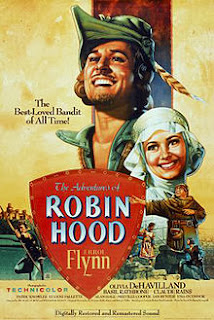 in which we already know one of the top Sherlock Holmes actors, Basil Rathbone, took part. 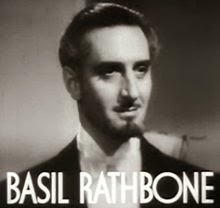 So there you have it, there you are.
Compliments of the Season.