As Batman co-creator Bill Finger noted, Gotham’s protector needed a someone to help him get out of his own head:

”I found that as I went along, Batman needed a Watson to talk to. That’s how Robin came to be. Bob called me over and said he was going to put a boy in the strip to identify with Batman. I thought it was a great idea.” 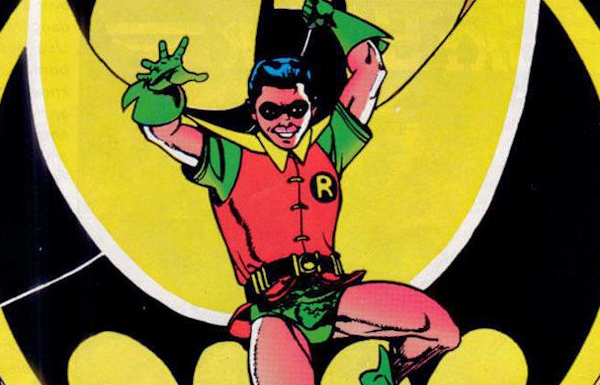