Well, I am still on my Roger Livesay movie kick and catching up on his early films, so I am going to still go with his lead.
I am picking an actress who appeared in 'I Know Where I am Going' with him, but was not his co-star.
I was mesmerized by her presence in the film, and although only a small part, she left an impression.
I am also making a connection for her not involving Roger because, well, we just did his. 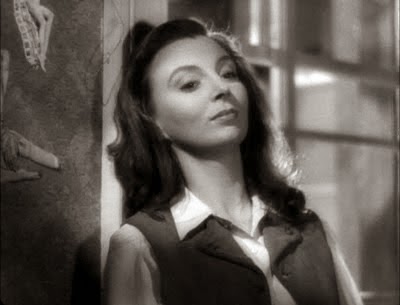 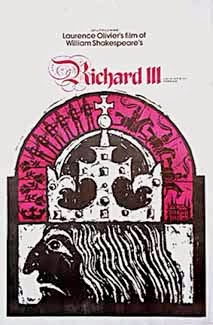 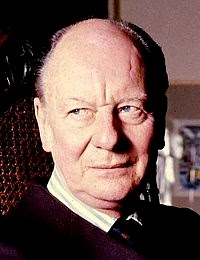 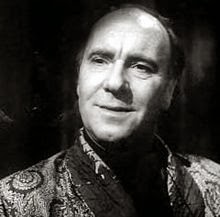 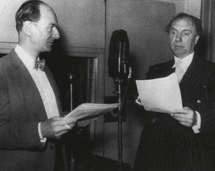