Put me down as lazy or that I have been watching "The Hobbit", but I didn't expect this one to come together as quick as it did. But here goes. 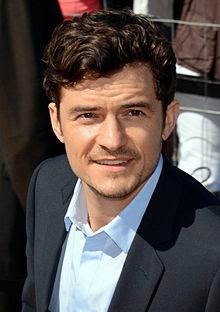 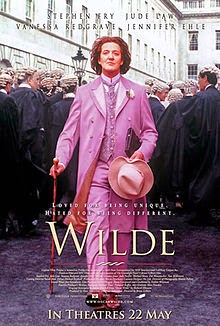 which starred both Stephen Fry (1957) 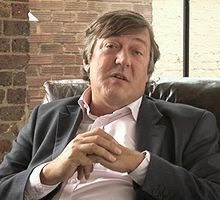 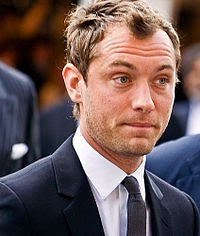 who we know have been in the latest to RDjr Sherlock Holmes films. 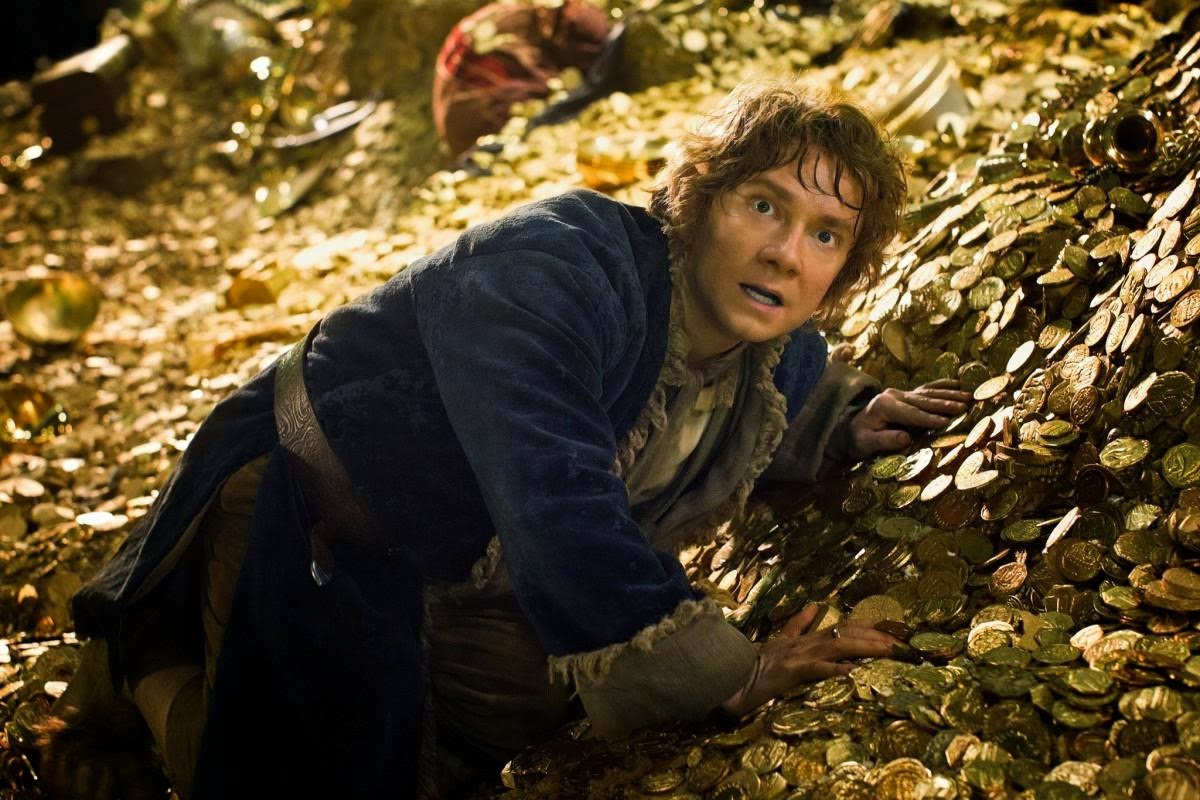