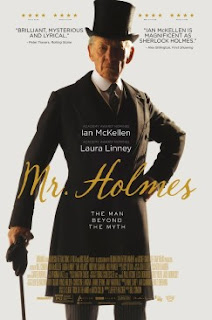 The Old Master: The Enduring Fascination of Elderly Sherlock Holmes by Zach Dundas

Source
¤
Zach Dundas is co-executive editor of Portland Monthly magazine, a longtime journalist, and the author of The Great Detective.
Posted by JohnF at 8:38 AM