I don't usually believe most of the things I see on facebook, but when it's from another site. . . say it ain't so! 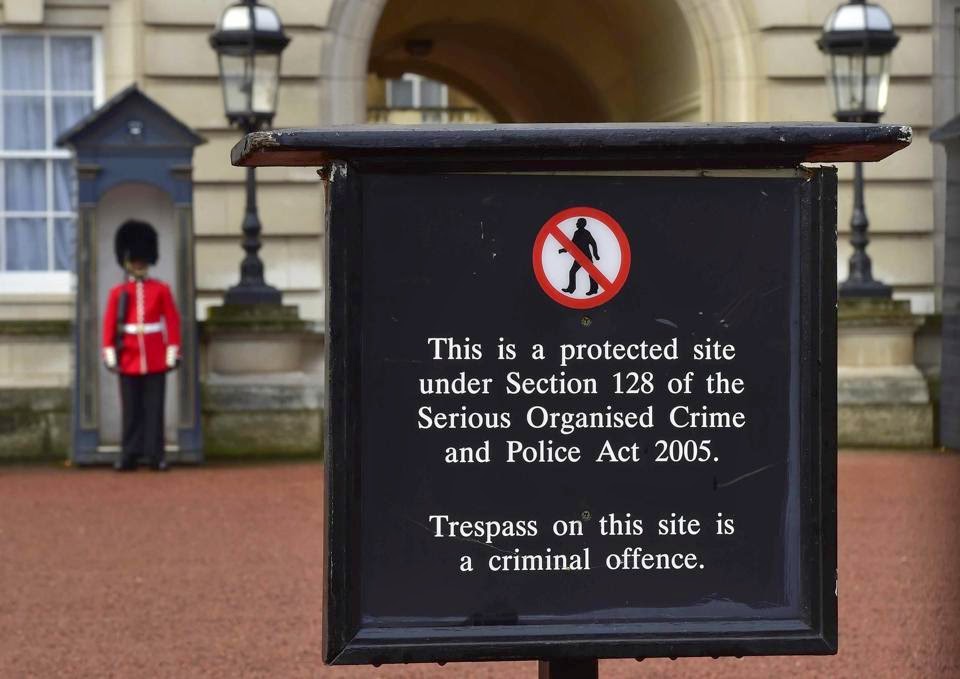 A lot of what I see on face book lately shows an almost daily battle between Britain's and radical Muslim's on the streets. I usually take most of what is on facebook with a grain of salt and consider the sources. But are these things true. . .?
LONDON (Reuters) - The soldiers who stand guard outside Britain's royal palaces have been moved behind metal fences because of fears of a terror attack, local newspapers reported on Monday.
The Royal Guards, a popular tourist attraction outside royal residences because of their ceremonial uniforms, have been separated from the public, with armed police providing additional protection.
The Telegraph newspaper said Buckingham Palace and the police feared that militant Islamists could see the Royal Guards as high-profile targets. Although the guards carry weapons fitted with bayonets the guns are not loaded.
The Metropolitan Police and Ministry of Defence declined to comment on the reports.
Britain raised its terrorism alert to the second-highest level in August and last month said it was facing the biggest terrorism threat in its history because of radicalised Britons returning from fighting in Syria and Iraq.
Earlier this month Britain's top policeman said the country had thwarted a 'lone wolf' style attack just days before it was due to happen, and that authorities had foiled five terror plots in the last four months.
Two months ago a soldier on ceremonial sentry duty was shot dead in the Canadian capital Ottawa by a man who then charged into the parliament building.
(Reporting by Andy Bruce and William James; editing by Susan Thomas)